Responding to a Patent Infringement Cease and Desist Letter

Competing in today’s business climate is difficult enough without the addition of legal headaches.  But legal conflicts are part of modern business and sometimes arise in the form of a cease and desist letter from a patent owner.  These letters follow a familiar form where a patent owner identifies the patented invention, claims that your product uses it without permission, and demands that in the very near future you either pay up, stop the activity, or both.  Of course the short deadline is meant to turn up the heat and put you on defense.

Sometimes these letters include the unwelcome news that a lawsuit has been filed but not yet served pending an opportunity for negotiations.  Regardless, it is paramount that you work closely with legal counsel from the beginning to protect yourself.  The last thing your business needs is to take an initial position that compromises your ability to later defend yourself in negotiations or litigation. Thus, early and honest communications with counsel are a must.

Like most things in life, putting off your troubles leads to poor results.  A response to an infringement claim is no different.  Whether the letter comes from a legitimate competitor looking to strike a license or from a non-practicing entity seeking to extract a cost-of-defense royalty or worse, your first response should be with your trusted legal advisor, not the patent owner.  It is especially important to forward a copy of the letter to your lawyer as soon as you received it.

Of course your counsel will appreciate timely forwarding of the letter so he or she has the luxury of time to respond rather than by the close of business that day.  But beyond that, strong business considerations dictate prompt action by you.  Involving counsel early may protect you from inadvertently failing to take steps needed to protect your interests or admitting something that later hurts your position.  And if the patent owner has targeted your entire industry rather than just your business, your counsel will be instrumental in facilitating creation of a joint defense among co-defendants to launch a targeted response to the patent owner.

You will need to gather “business” facts to help your lawyer determine how best to respond.  These facts include such things as details about your product’s operation, where it is manufactured and sold, sales revenues, and the importance of the product to your business, and even past dealings with the patent owner.  Your counsel may have awareness of some of this information, but the detail you provide is crucial.

Equally important, however, are the “legal” facts that your lawyer will ascertain and discuss with you.  Chief among these is a thorough review of the patent and file history.  This review will allow counsel to determine the true scope of the claimed invention and determine whether, for example, the patentee made representations to obtain the patent that limit the invention to something less than what it first appears.  In addition, counsel can quickly determine whether the patent has been asserted before, if so, in what jurisdictions, and with what results.  Finally, counsel will work closely with you to understand when you first became aware of the patent and what steps you may have taken, if any, to avoid infringement.

Once the “business” and “legal” facts are known, a sober discussion about the merits of the claim must be had with counsel.  The claim may be nothing more than a thinly-veiled attempt to extract money from your business. Or, it may be that product revenues are such that discontinuing the product or accepting a license makes sense.  If a legitimate claim is made, an early and thorough review of the situation will allow counsel to confidently advise you whether the asserted claim can be avoided with a simple re-design of the product, successfully defended or whether a negotiated settlement is the best option.  Regardless, by involving your patent counsel at the outset, you allow yourself the ability to respond from a position of strength. 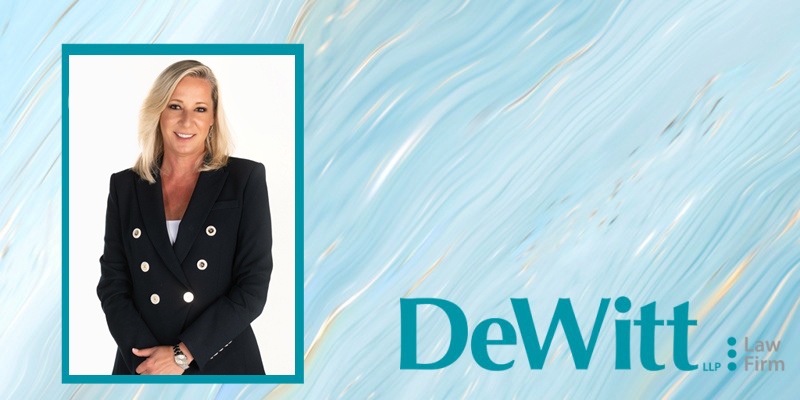 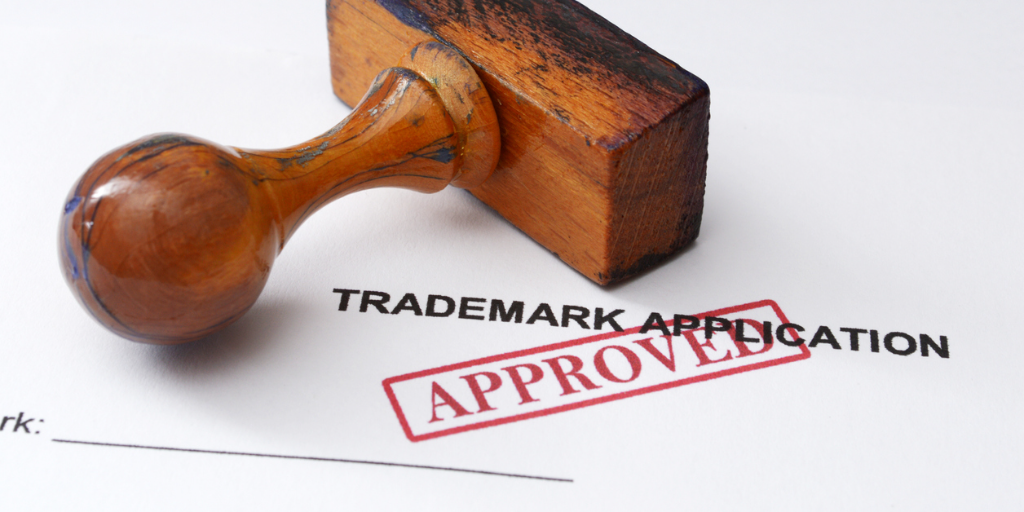 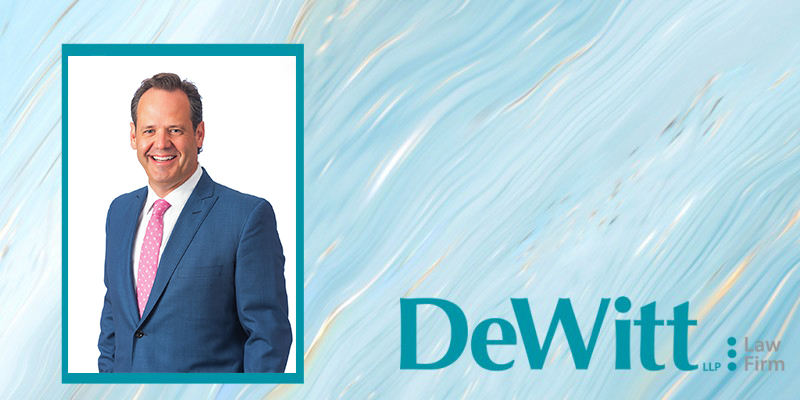 Christopher M. Scherer Elected to the Programme Committee of AIPPI and as Treasurer of AIPPI-US 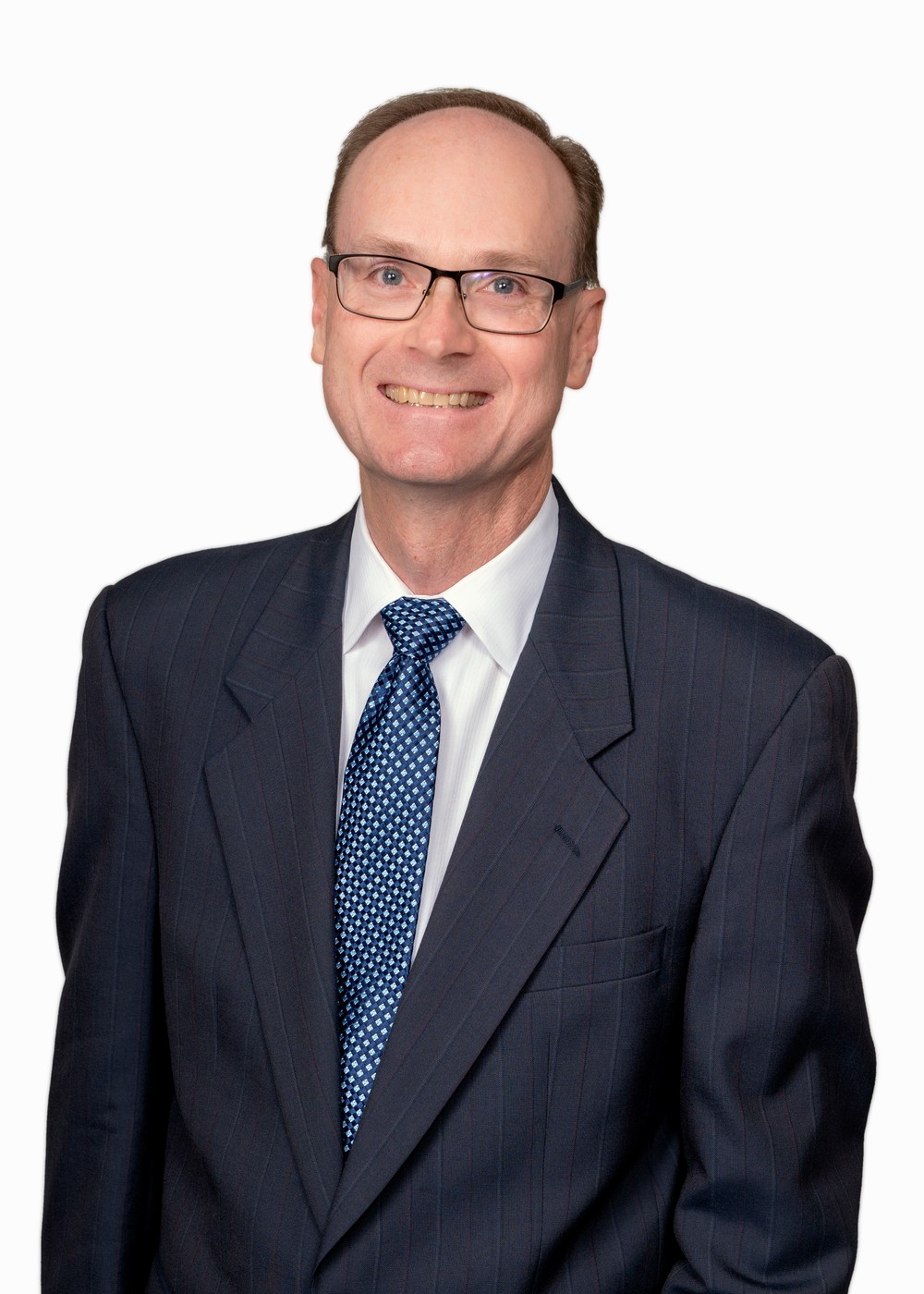 Eric is a partner practicing in DeWitt's Minneapolis office. He practices in the Copyright Litigation, Intellectual Property, Litigation, Patent Litigation, Trade Secret Litigation and Trademark Litigation arenas. Eric can be reached at 612-305-1426.