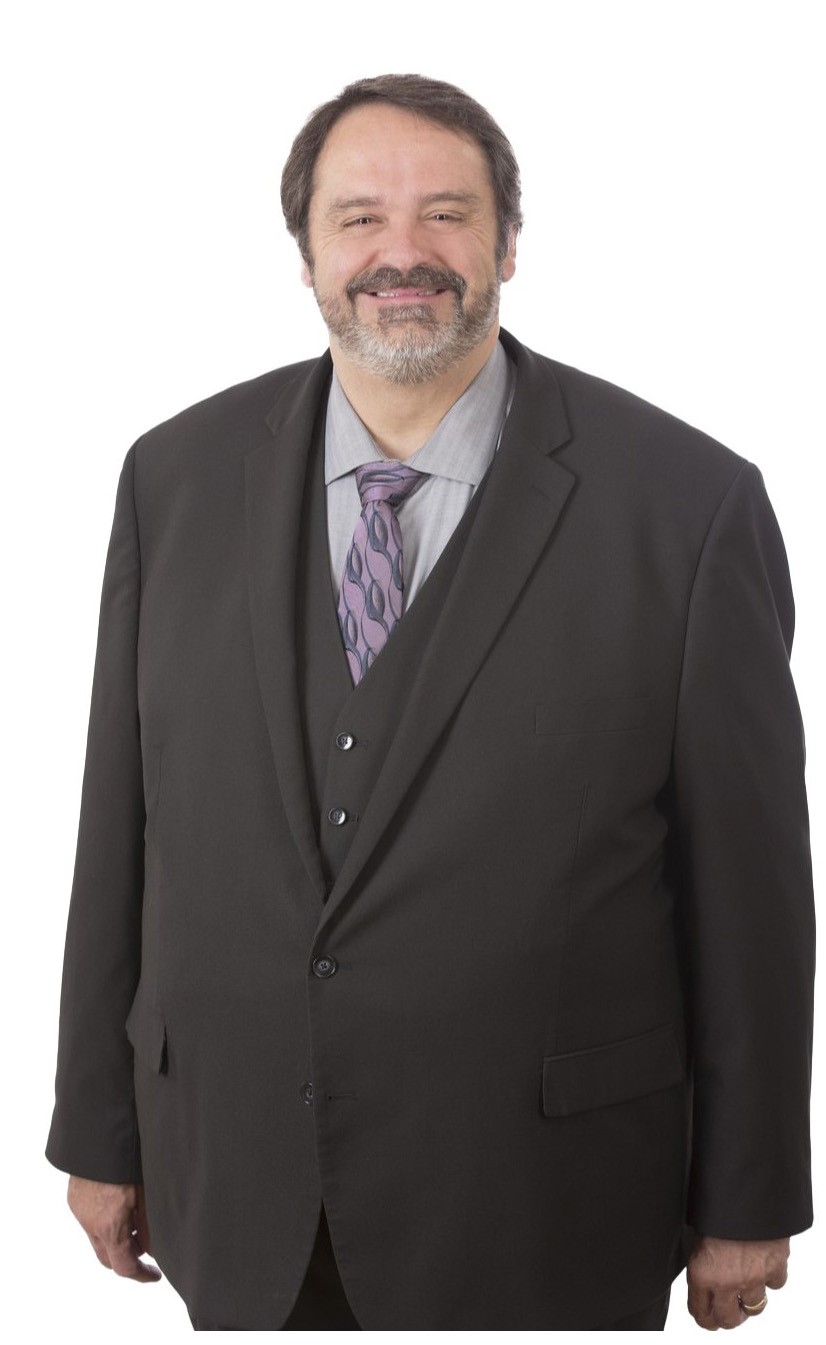 In order to advise people, one needs to understand the problems they face and what they are going through.  In 1986, Phil graduated from Hamline University School of Law in St. Paul, MN. After interviewing for jobs in different parts of the country, with both large and small law firms, Phil realized his thoughts of what lawyers should be did not match reality.  The overriding discussion in every interview and every job offer was how to generate the most money from a client. He returned to his hometown, disillusioned about the practice of law, and went to work for a small two-person law firm.

One of the attorneys in that firm, Terry McArdle, gave Phil the greatest lesson about the practice of law. Terry was never the wealthiest of attorneys, but he had a fiercely loyal client base of small business owners and entrepreneurs.  Terry taught Phil that being a lawyer cannot be just about the money. It is about the relationships that and the trust one earns.

Most people don’t know what they need when they come to see a lawyer. What they do know is that they need someone to talk to, who listens to them, understands what they are going through and can help. They need an advisor they can count on whose sole focus is not on money, but on how to help them reach their goals.

Though Phil practiced in many different areas of law throughout his career, Phil's main focus is helping  businesses and entrepreneurs achieve their dreams.  Over the years he has owned and operated a restaurant and bar, a retail store, a messenger business, a real estate development company, an escrow company, a title company, and a basket business.  Personally he and his wife have purchased, developed and restored millions of dollars' worth of property, ranging from single-family homes to mixed-use historic structures.

On behalf of his clients, Phil has handled tens of millions of dollars in development projects ranging from waterfront condominiums, mixed-use developments, brownfield sites, subdivisions, senior housing, tax credit housing, commercial office buildings, hotels, restaurants and many more. Phil has also represented both buyers and sellers throughout the country ranging in transactions ranging from the sale of a Mom and Pop Restaurant to mergers with billion dollar companies.

During the past 30 years, Phil has also represented various units of government on Development Agreements, Land Use Plans, Tax Incremental Financing (TIF) and many other areas.

While we would like to hear from you, we cannot represent you until we know that doing so will not create a conflict of interest. Accordingly, please do not send us any information about any matter that may involve you until you receive a written statement from us that we represent you (an “engagement letter”). You will not be a client of the firm until you receive such an engagement letter.

The best way for you to initiate a possible representation is to email info@dewittllp.com. We will make every effort to put you in touch with a lawyer suited to handle your matter. When you receive an engagement letter from one of our lawyers, you will be our client and we may exchange information freely.

Please click the “OK” button if you understand and accept the foregoing statement and wish to proceed.